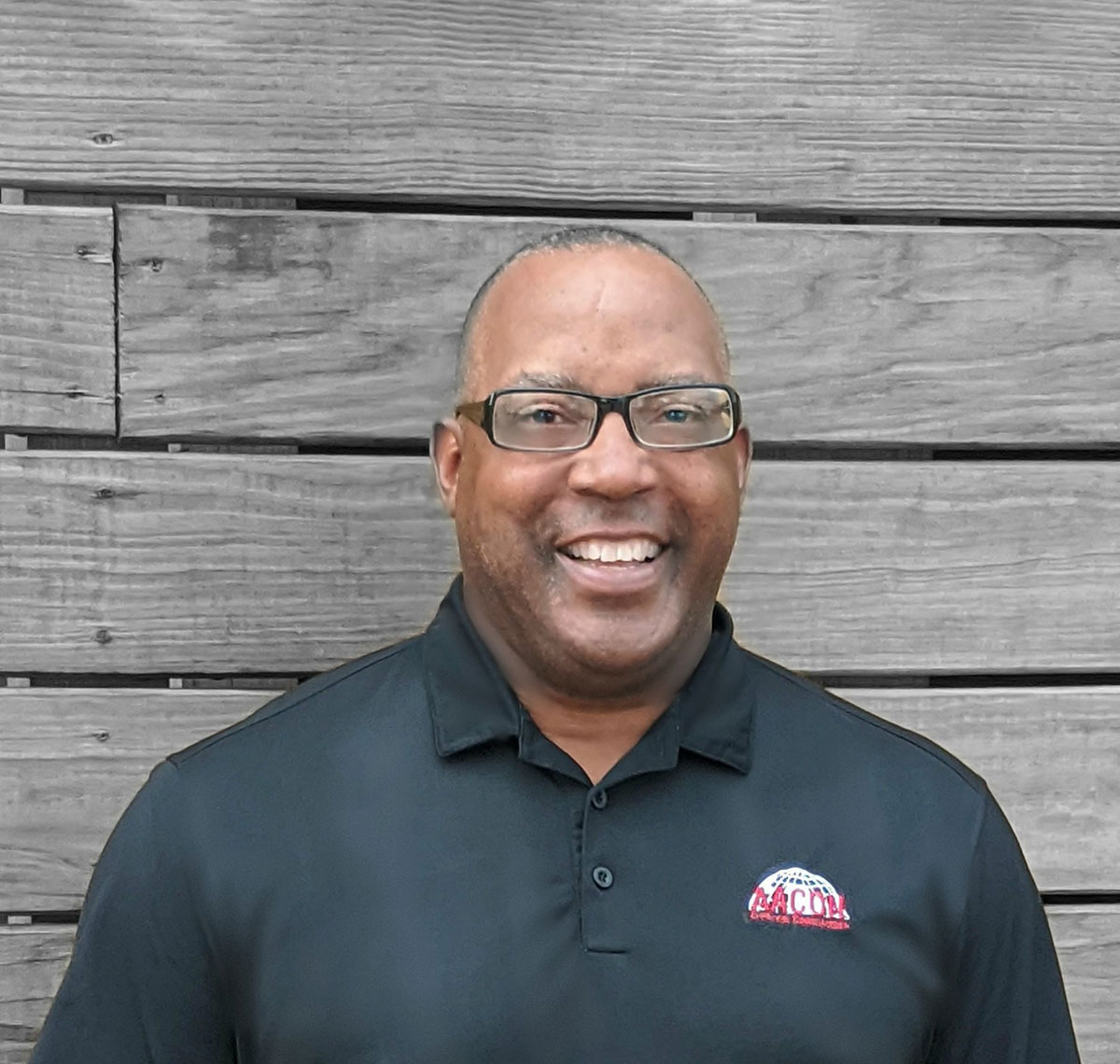 Michael Lathon is the President of AACON General Contractors. Born in Nashville, TN, Mr. Lathon is the youngest of five sons. Mr. Lathon and his wife Sandy have been married for 27 years and are the proud parents of three daughters. Mr. Lathon joined the United States Marine Corps June 6, 1985 at the age of 17 where he served honorably for 22 years. Michael spent his entire 22-year career in the Infantry Military Occupation Specialty (MOS). He spent time serving in Iraq, Kuwait, Saudi Arabia, Panama, and Southeast Asia.
Although Mr. Lathon was a Non-Commissioned Officer, Mr. Lathon has significant construction management experience. While in Iraq, Mr. Lathon worked at Abu Gharaib Prison as a force protection officer, he was in charge of all construction and fortification projects working closely with the Air Force Construction Unit as the sole supervisor to oversee base fortifications and safety modifications at Abu Gharaib Prison.

Mr. Lathon purchased the majority ownership of AACON in 2010. During Mr. Lathon’s time at AACON he has been instrumental in the growth of the company; including the completion of numerous projects for the Department of Veterans Affairs; with the completion of a 26,000 sq. ft. Short Term Rehab Facility for the Cincinnati VA. With the guidance of Mr. Lathon, AACON was awarded the largest Service Disabled Veteran Owned Small Business (SDVOSB) MATOC in U.S. Army Corps of Engineers history. AACON is currently working for GSA and numerous other customers. Mr. Lathon continues to increase his education as he is attending Northeastern University in the Master’s Program for Construction Management. Mr. Lathon has also participated in a SBA approved CEO mentoring group that works on best business practices and thinking outside of the box. Mr. Lathon’s philosophy is, you can never learn enough and that you must keep moving forward to succeed.