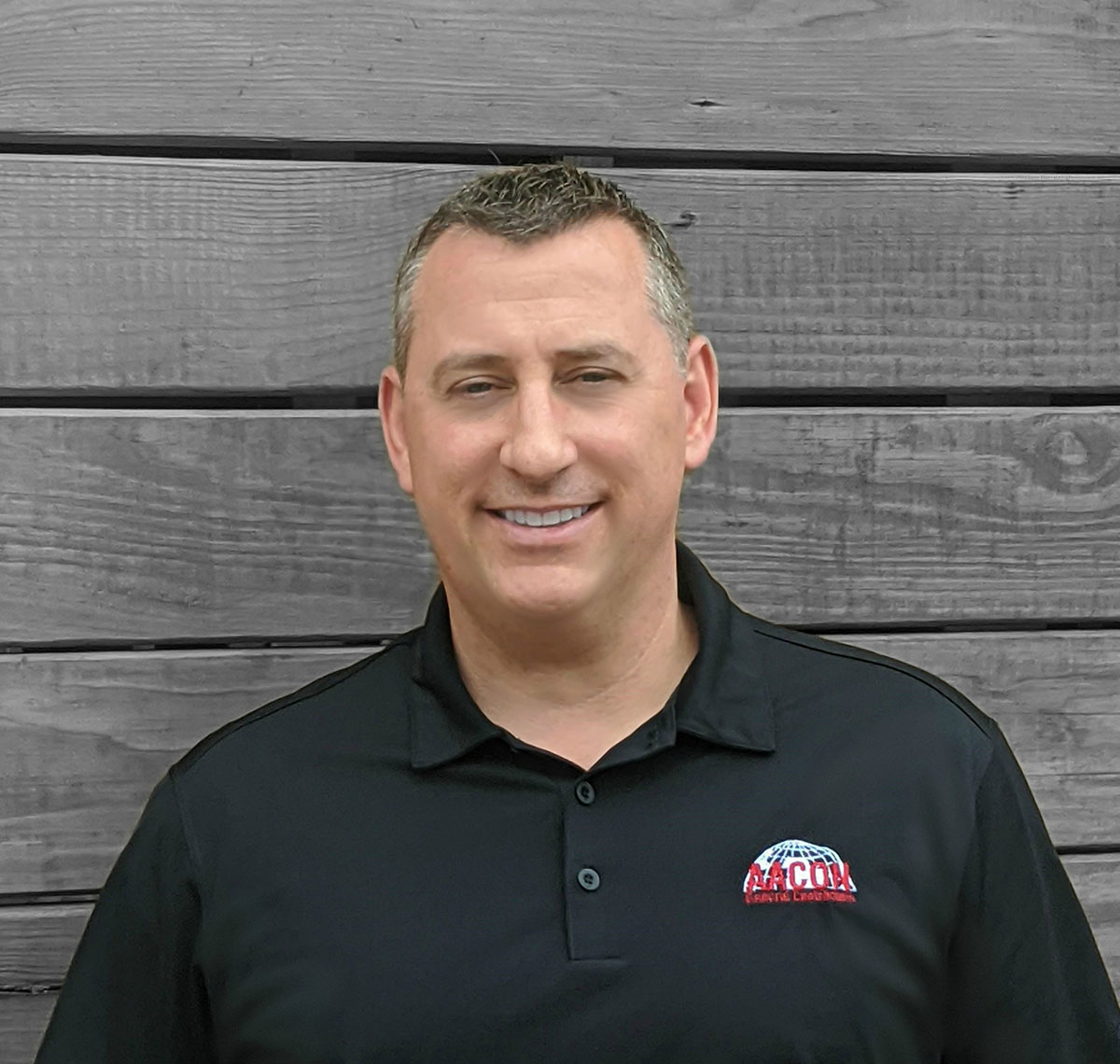 Troy Ansert co-founded AACON General Contractors in October 2005. Born in Louisville, KY, Troy is the fourth of five sons. Troy graduated from Indiana University with a Bachelor’s Degree in Management in 2000, minoring in Computer Information Systems. He started his career with United Parcel Service (UPS) working as a Systems Engineer on the UPS Worldport Project. Today, UPS Worldport is the largest package sortation facility in the world covering over 1 million sq. ft. After the completion of Worldport, Troy made a career change and moved into medical sales. Troy acquired a position with DePuy Spine, a Johnson and Johnson Company, selling spine implants to Orthopedic and Neuro Surgeons. During his time at DePuy, Troy attended a number of sales and marketing seminars which critiqued his knowledge making himself more successful in the industry.
Troy and the AACON Team was awarded its first construction project in 2006. Since that time AACON has had continuous growth and has completed over 1,000 projects. AACON has completed over 150 projects for federal agencies such as General Services Administration (GSA), the Department of Veterans Affairs and the U.S. Army Corps of Engineers; either as a Prime Contractor or a Subcontractor. In 2016, AACON completed the construction of a 26,000 sq. ft. Short Term Rehab Facility for the Cincinnati VA, project cost was approximately $8.5 million. Late in 2014, AACON was awarded a $160 Million MATOC contract from the U.S. Army Corps of Engineers, the largest Service Disabled Veteran Owned Small Business (SDVOSB) MATOC in the history of the Army Corps of Engineers. AACON has also completed projects for companies such as BASF, Brown Forman, E-On U.S., Sysco Foods and Humana to name a few. AACON entered into its 10th year of business in October of 2015. The AACON team looks forward to continued growth and success in the future. Troy’s business development skills have allowed AACON to achieve valuable relationships throughout the construction industry which has given AACON the ability and resources to grow from year-to-year.