AACON was awarded this contract in the summer of 2018. Grissom Air Reserve Base (GARB) is home to the 434th Air Refueling Wing which is a key aerial refueling unit for Air Force Reserve Command. GARB is one of only five Air Force Reserve Bases nationwide. Prior to construction activities for the Operations Facility, AACON set up a temporary structure complete with specified telecommunications for the occupants of the existing facility accommodating day to day operations throughout the lifecycle of the contract. Upon completion, the USAF relocated its personnel and AACON was released to begin work on the Operations Group Facility.

This project was a full restoration, both interior and exterior, of the Operations Group Facility. The SOW included asbestos abatement, complete demolition of the existing interior infrastructure, installation of a new wet-pipe sprinkler system, fire alarm/mass notification system, telecommunications system, and interior mechanical, electrical, and plumbing infrastructure. Interior finishes to the building were executed simultaneously to the exterior work on the building: an EPDM roof system was removed and replaced, a new front entrance Portico was added, and the surrounding landscape was restored.

Acceptance of the facility occurred on October 16, 2020, sixty-one (61) calendar days ahead of the required contract completion date. The Renovate Operations Group Facility project was the third project that AACON has completed at this installation. Due to the success of this project, AACON was awarded two additional negotiated contracts at GARB. 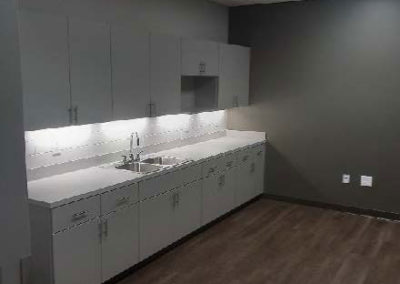 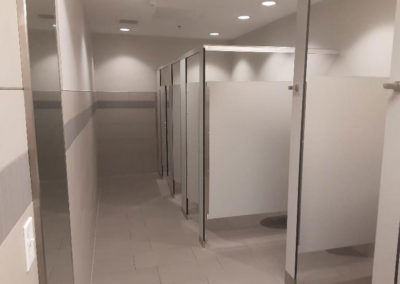 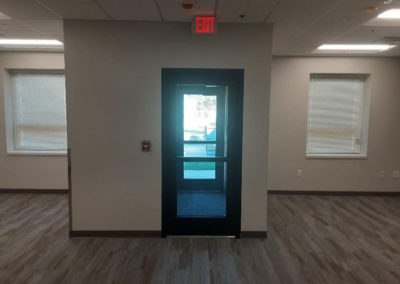 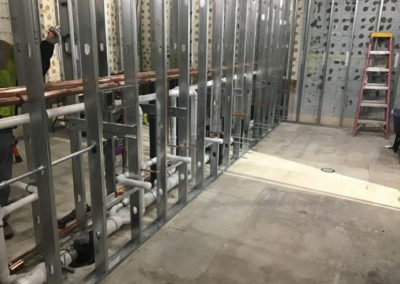 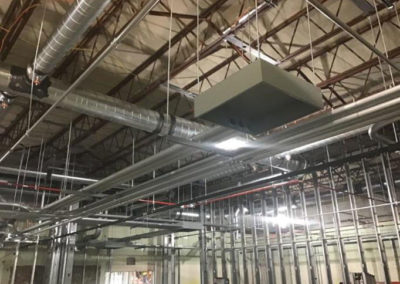 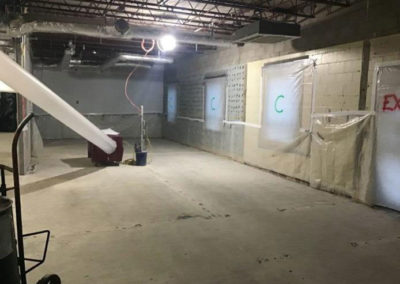